The Best Sunscreen For Bald Men 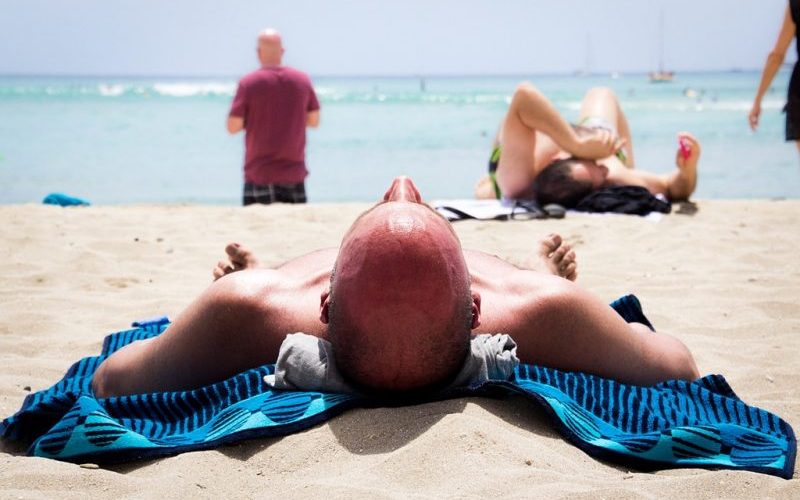 It’s important for everyone to protect all parts of their skin from harsh UV rays, but exposed skin right on the top of your head? That needs extra protection. Being the first point of contact with the sun, a good sunscreen should be essential in any bald mans daily routine. Why do bald men need […]

The Top 10 – Most Stylish Bald Men

With no hair to style, fashion plays a very important role in how a bald guy presents himself to the world. These fashion savvy celebs know how to rock their look and nail it (almost) every time. No. 10 – Seal The Kiss from a Rose singer is somewhat admired as a style icon for […]

Some of the greatest athletes on the planet have not let going bald defeat them in their sport or personal life. Let’s see who’s taken balding in their stride and made it onto our list of the world’s best bald sports stars. No. 10 – Michael van Gerwen Michael is currently ranked number three in […]

These successful men have never let their hair – or lack there of – stop them from making the most of life. From the richest person in the world to the most influential spiritual guide, here are the ten most rich and powerful bald men across the globe and how they got there. No. 10 […]

Proving that less hair does not equal less sex appeal, these celebs are some of the most sought after figures in the world. Their iconic looks have seen them through varying career paths and kept the ladies swooning. If you’re debating whether to shave your balding head, these guys may just give you the push […]

You’d be hard pressed to find someone that doesn’t know the name Dwayne ‘The Rock’ Johnson. The football player turned pro wrestler turned movie star turned producer can also add sexiest bald guy to his never ending list of achievements. From being one of the most successful wrestlers of all time, he has also become […]

Your beard and the skin underneath need just as much tender, love and care as the rest of your body. Beard oils are essential (pardon the pun) for taming hair and keeping it looking and feeling it’s best. Whilst growing a beard can be hard for some, maintaining it can be easy as pie (eating, […] 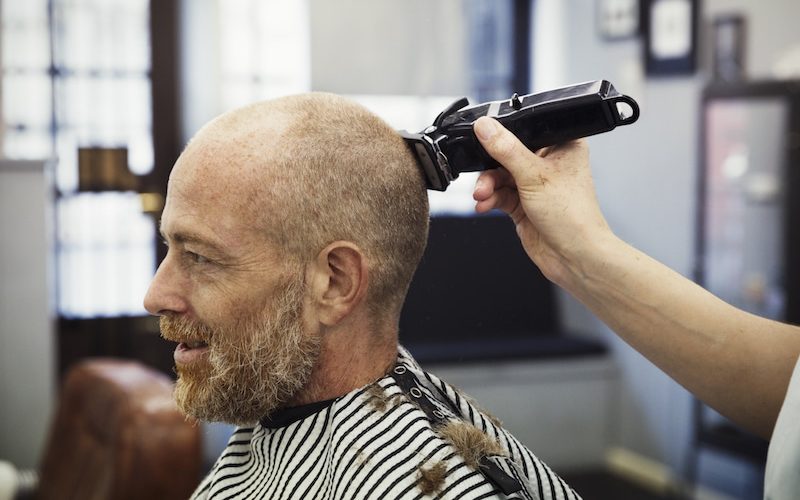 Receding hairlines are the bane of most men, and for most men, shaving their head bald is the most sound option. This isn’t really surprising. Statistics from the American Hair Loss Association revealed that 66% of men start experiencing hair loss upon reaching 35.  Although there can be several ways to address this hair loss […]

So – you’re bald and you’ve grown a beard. Awesome – and welcome to the party!  If you’ve just started out and are looking for inspiration, check out the best beard for bald guys in 2021. But whether you’re new to the beard game or a seasoned veteran, some rules are the same: Thou Shall […]

Will I Go Bald?

So – you’ve met with a friend for the first time in a while and were shocked to see his receding hairline and thinning hair?  And now you’re wondering if you’re actually in the same boat, and simply have not noticed because you see yourself every day?  Chances are you’re affected. More on those chances […]