What is DHT? Everything You Need To Know

Dihydrotestosterone or DHT is an androgen (male) sex hormone that is considered one of the main contributing factors to male pattern baldness (MPB).

When reading articles about hair loss or MPB (or androgenetic alopecia) you will notice DHT comes up a fair bit, so if you’re currently on a hair loss journey or just curious, let’s explain more.

What is DHT and what does it do?

The male sex hormone acts similarly to testosterone but is much more powerful (five times as powerful in fact). It attaches to the same sites as testosterone, but more easily then stays there for longer. In the case of male pattern baldness, DHT clings to hair follicles, causing them to shrink until they are too small to keep producing new hair.

DHT plays an important role during pregnancy in developing the penis and prostate. So it is also responsible for giving males their masculine characteristics, such as deep voices, coarser body hair and muscle mass. The hormone is also linked to benign prostatic hyperplasia, or enlarged prostate, and prostate cancer. 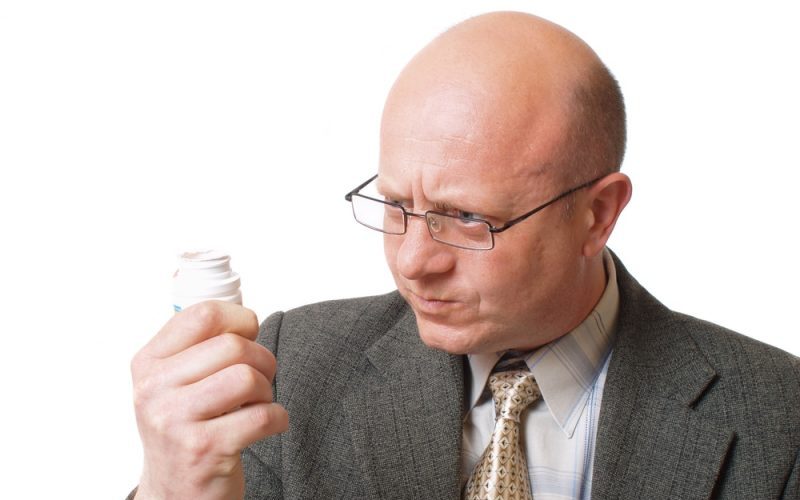 How is DHT made?

So we already know that DHT is a male hormone made when testosterone meets the enzyme 5α-reductase (5-AR). DHT production is irreversible and occurs in various tissues including the genitals (penis, scrotum, clitoris, labia majora), prostate gland, skin, hair follicles, liver, and brain.

Let’s run through the good and bad effects.

Strangely enough, men with higher levels of DHT and testosterone will grow significantly more facial and body hair. Yes, you read that right. DHT may be a big contributing factor for hair loss on top of your head, but the hormone actually encourages more hair growth elsewhere. This is why bald guys rock beards so well!

The reason behind this isn’t really known, but they do know that DHT attaches itself to androgen receptors on hair follicles. A genetic condition will determine if you are then going to be sensitive to this DHT and in turn that causes the follicles to shrink and grow thinner and thinner hair until the follicle just disappears.

Male hormones tend to have a protective effect against autoimmune diseases and as DHT is one of the strongest hormones, it could be linked. Men are up to 20 times less likely to get lupus, multiple sclerosis, rheumatoid arthritis and other autoimmune diseases.

In 1998, researchers found that hair follicles and skin taken from a balding scalp contained more of these androgen receptors than the samples from a non-balding scalp.

DHT may help those with diabetes and high blood sugar by regulating glucose metabolism.

A study showed that men between the ages of 34 and 70 showed better memory after having a DHT skin patch applied.

Higher levels of DHT have been shown to have a lower risk of cardiovascular issues and heart disease.

Testosterone in men is said to have anti-anxiety properties as a result of DHT levels in the brain. The drug finasteride actually lowers levels of DHT and so is said to pose a risk to symptoms of depression.

In women, it is the opposite and women with higher levels of DHT were more at risk for depression.

DHT is critical for the normal development of the prostate, but it can also contribute to benign prostate enlargement. 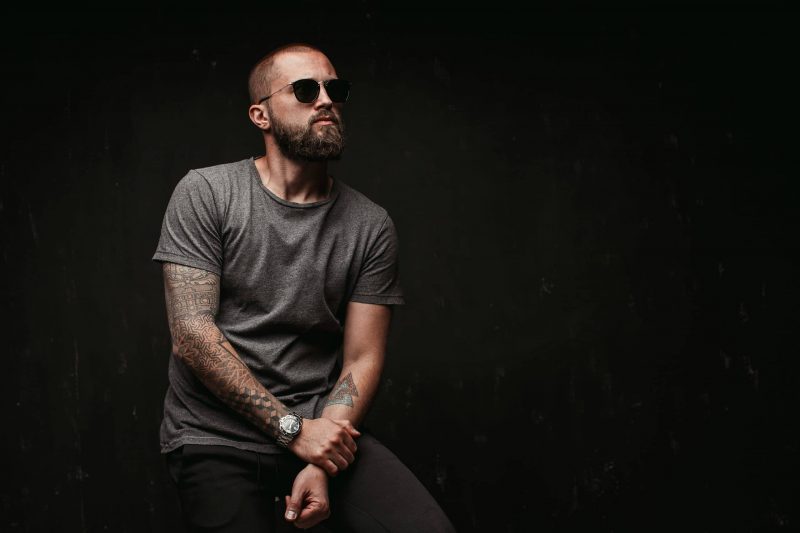 What encourages higher levels of DHT?

Having more testosterone means you are more prone to that testosterone turning into DHT. Also, people who use anabolic steroid drugs (such as body builders) will have higher levels of DHT.

Can women have DHT?

DHT has also been linked to female pattern baldness, though less common. Women still have small levels of testosterone but when high levels are found it is usually due to hirsutism, polycystic ovary syndrome, and congenital adrenal hyperplasia.

How do you know if you have high DHT levels?

If you’re worried about having high levels of DHT, then here are some other symptoms to keep an eye out for:

So, in short, DHT is far more complex than the reason you are losing your hair, but it definitely can contribute to it among many other things.