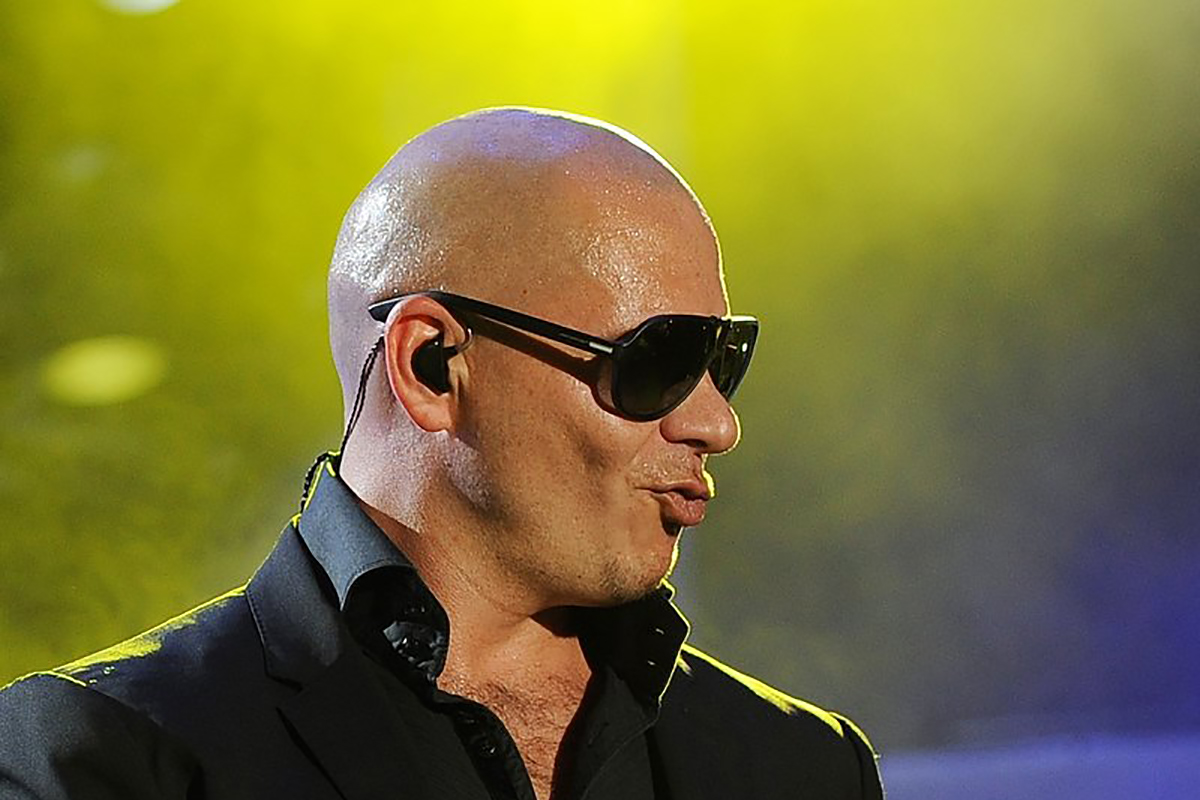 Behind every bald celeb is a role model. Inspiring any non-famous dude who can’t see the bright side of being bald, these stereotype-bashing winners prove that hair and handsomeness is NOT the law of attraction. So prepare to define your own standards of greatness. Whether you’re buff, bony or biggish, these men are your ideal confidence-boosters.

Here are the top famous bald winners we appreciate most at The Bald Company.

Being an action star isn’t the only reason Jason is married to a Victoria’s Secret model. The reason is every facet of his badass attitude: his strong, self-important body language; his brazen sarcasm, charm and wit; and the look of unflinching self-belief.

Jason’s a hero for every hairless male who doesn’t believe being bald is an asset. When baldness and confidence are interwoven, you get a uniquely sexy vibe. It’s something that can only be achieved when you’re totally unapologetic for your raw bald head.

We don’t have to like his music, but we do have to applaud his look. Pitbull is a fireball of positive energy, radiating with a fun-loving yet humble presence. With style as classic as his manners, he’s always rocking that 007 vibe like a stone-cold gentleman.

Overall, Pitbull is an explosive reminder that happiness is a contagious quality. As he posted on Twitter, “Mind over matter. If you don’t mind, it matter.” Be bald with this attitude!

Samuel is a bald winner. Never once ashamed of his shrinking afro, he NEVER hung onto his few hairs like a lonely lint trap. He’s got too much pride.

As a man of integrity, he doesn’t fumble around with toupees because he’s not a pretender. Fully authentic about his appearance, Sam focuses on a positive mindset and lifestyle. He knows it’s better to be handsome and healthy as a bald winner, than to be fake and bitter as a bald loser.

Our dear Johnny wasn’t always a bald winner. Pressured by the Hollywood spotlight, he’d hide his bald spot with a little bird’s nest, struggling to immortalize his disco-glory years.

In the movie Grease, John was famous for his Elvis-thick pompadour, which he combed obsessively. So yes, we understand his fear of losing his hair. But finally, John joined the ranks of bald winners with an epic Instagram selfie.

John shows that when you finally ditch the toupee and your boyish nostalgia, you can resurrect your sex appeal like a king.

Effortless and natural, Bruce makes baldness classy. As a long-time veteran to being bald, he’s mastered the art of strutting down the red carpet, donning his bare head with an enviably steel-firm confidence. That’s our Bruce.

He’s one of those guys who’s so distractingly impressive, people don’t even notice he’s bald. So here’s his lesson: you only get as “that bald guy” when your insecurities overpower your image. But if you follow in Bruce’s footsteps, you’ll only ever get labelled as “that awesome guy”.

As a hotshot lawyer on the show Suits, David proves that business and baldness go together. With his sharp suits, healthy complexion and strong stature, he’s a recipe for excellence.

You can also take some cues from David’s grooming game. He’s got those shapely brows and a crisp circle beard that compliments his facial structure. Ultimately, David knows to enhance the features that matter– not faking ones that don’t.

Also known as ‘The Rock’. When you’ve got the biceps of Hercules, your hair is rather irrelevant. Just ask Vin Diesel who’s obviously fit as F.

Yet, no matter much you resemble the hulk, Vin proves that as a bald man, you’re better off investing in your health and physique, rather than a crown of potpourri for your head.

Michael is the epitome of greatness. Bald and bold, he shows that demanding respect comes from within— not from your hair. Commanding a cool, steady voice, he emits authority and self-love.

Michael a bald winner because he doesn’t need anything but his talent and grace to affirm his status. Bravo, Mike.

Even when you’re pale, wrinkled and yes, bald, you can still be sexy. Learn from Patrick Stewart,who’s pushing eighty, that having charm and poise is a seriously magnetic force (Magneto X-Men pun intended).

So if dear old Patrick can rock it, so can you.

Boris is the Michelangelo of flirting. Besides being a total sweet talker, his cheeky humor and confidence makes him a total lady’s man.

Boris is also stylish, intelligent and perhaps a little OCD with his brow maintenance. So naturally, when it comes to women, the only reaction his bald head provokes is their urge to caress it.

At The Bald Company, we take our hats off to these famous bald winners. And we mean that quite literally— no hiding behind hats here, lads. Amen!