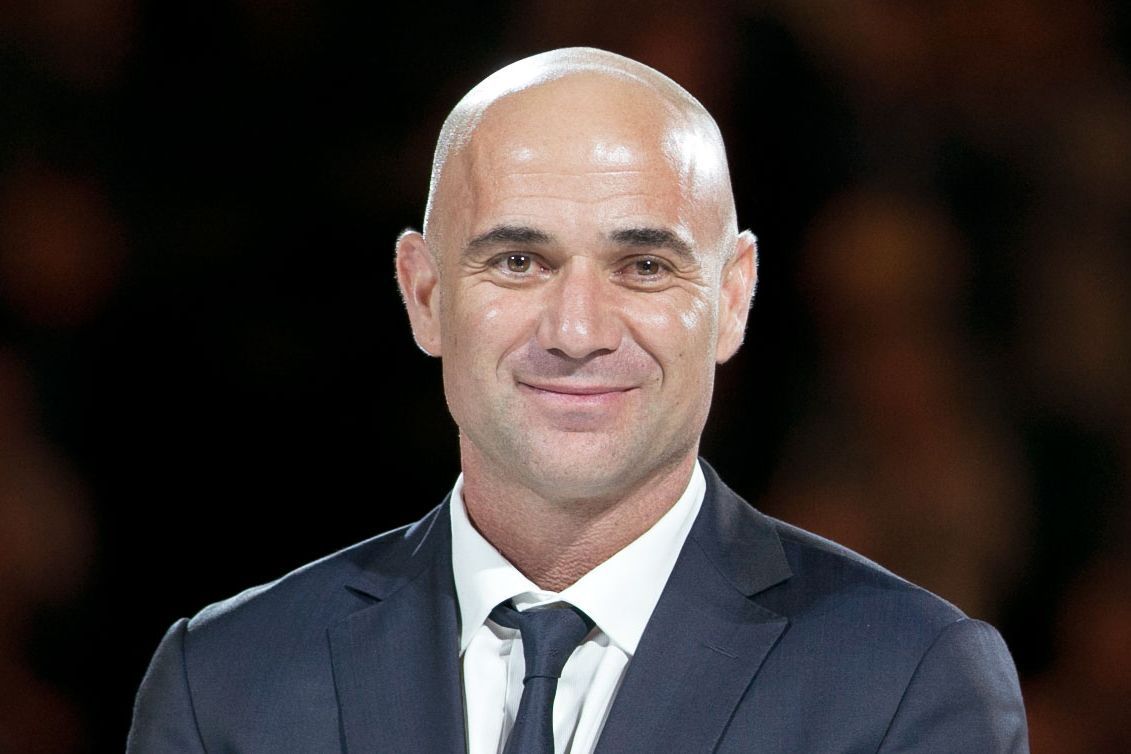 Every man loses his hair — including pro athletes. But interestingly, we don’t see many bald sports players on ESPN. The reason is simple: they’re faking it for the cameras– a burden that tennis legend Andre Agassi knows all about. At the height of his career, at just 19 years old, Andre started balding. Terrified about being judged by fans, he disguised his receding hairline by growing out his famous rockstar mullet, boosted by a hairpiece.

Yet, after years of pretending, around 25 years old, Andre finally gathered the guts to shave his head. He stopped showboating for the camera, ready to be his most authentic, bold self. So what changed? Where did he find this new confidence?

The Power of Transformation

This amazing courage and pride came from a secret that Andre discovered— one that melted away his insecurities for good. He was reborn through an epic revelation that was all based on his state of mind.

But before we reveal this mindset, let’s learn from the events leading up to Andre’s explosive evolution as a man.

Andre Agassi’s Journey to Being a Real Winner

Andre’s career was a stressful emotional roller coaster. Constantly faced with pressure to protect his image as that sexy tennis star, he struggled with anxiety and fear.

As he revealed in his autobiography, Open, “Every morning I would get up and find another piece of my identity on the pillow, in the wash basin, down the plughole. “I asked myself: you want to wear a toupee? On the tennis court? I answered myself; what else could I do?” .

Like most men, Andre felt trapped by the expectations of others. Not only was his performance under the microscope, but so were his looks. And as most major public figures know, the media can be pretty ruthless when criticizing the appearance of the rich and famous. Why? Because people are insecure and crave a distraction from their own pitiful self-loathing.

That’s why audiences get hooked on these shallow stories about the flaws of famous people. So naturally, we can understand why Andre hid his hair loss— he didn’t want to feed the media firing squad.

Until one day, he just stopped caring. His self-liberation came down to one empowering mindset: Losing to Win.

The Losing To Win Mindset

Andre realized that his hang-up with hair wasn’t his redemption– it was the chain bringing him down.  By losing the weight of his insecurities, he became a real winner. He was finally losing to win.

He learned that baldness isn’t a real flaw. It’s a sickness of the mind, made worse by the media, which lies about the importance of hair. In reality, however, being unattractive only happens when you reject yourself. When you create an unhealthy bond with your fading hair, you’re not being a winner. You’re just letting your insecurities suck away your sex appeal.

Andre saw that by embracing his bald handsomeness, he was truly winning. The power to feel fearless and attractive is all about your mindset. Instead of protecting the illusion of hair, you should be building a real identity– one that doesn’t rely on a crutch or hairpiece.

Letting it all go, buzzing your head right down to the scalp, doesn’t mean you’re surrendering.  In fact, it’s quite the opposite. You’re actually conquering hair loss by erasing your fear — a reverse mindset that Andre finally mastered. Once you can step out into the world, with zero apologies, and love yourself and your majestically bald head, you’re a true winner.

Stop struggling to grow your hair when you can lose it to win.