Attracting Women as a Bald Guy

Chances are going bald wasn’t your choice. Sure, there are some guys who pull it off as a fashion statement. They shave their heads right next to the scalp and rock the glossy bald look as if they were born for it. Then there’s everyone else, counting down the hairs on their head each morning in the hope that there’s some left.

Whether you’ve chosen to go bald, or have woken up to this new reality of yours, you’ve no doubt already asking yourself all sorts of questions: “Do women find bald men attractive? Are men with shaved heads attractive? Is balding unattractive?” There’s a lot more to it than you might think and it’s not so black and white.

So, instead of sitting back and thinking, “She’s out of my league”, it’s time to work on getting yourself into her league. And it has very little to do with your bald head. Being attractive to a woman is purely psychological. It’s the exact reason why Jennifer Lopez has a less-than-average-looking husband and why Adriana Lima used to date a skinny science nerd. 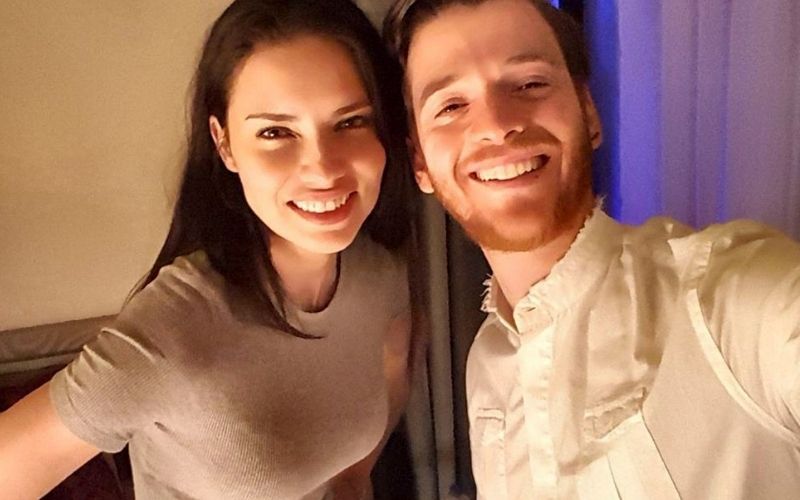 What do these men have in common? It’s self-belief. That’s really it and every Bald Winner knows this.

So, here’s the short answer to your question: yes, women dig bald guys. Read on to learn how to be one of them.

Why Am I Losing My Hair?

Firstly, lets just address this issue of unwanted hair loss. It happens to the best of us – some much earlier in life than others. According to the American Hair Loss Association (AHLA), about 85% of men are already balding by the time they reach 50 years of age.

For 25% of men, this hair loss starts before they reach the age of 21.

For the majority of people, it’s caused by a hereditary condition commonly known as male pattern baldness. The fact is, there’s not much you can do about it.

There’s no point sitting back and counting yourself out of the run for love, simply because your head has a few less hairs on it. Baldness is a fact of life, and one you have very little control over. Instead, you need to embrace the bald, own it, and start winning the women over with a few simple changes.

Know When To Shave Your Head

When you start going bald, it’s natural to be a little scared or completely terrified by the entire process. No matter what age you are, it can take a little while to get used to this whole new look that has been thrust upon you.

Don’t dwell on it. Have a moment and move onwards and upwards, because, let’s face it, men who fear baldness aren’t sexy.

You have a choice of two options. We call this the fork:

1. Lose your hair and be a winner
2. Kick the can down the road and keep growing your insecurities

It’s a no brainer, right?

Think about it. If you’re too busy moaning about your lack of hair and refusing to accept what is happening before your eyes – what woman is going to want to be with you? No, she isn’t scared off by your bald head. She’s scared off by you and your negative attitude and lack of confidence. No-one wants to be around that! Forget the hair transplant and start focusing on what you do have.

What many guys fail to realize is that being attractive is all about your mindset. If you believe you’re great, that positive energy filters into reality and influences how women perceive you. It’s the law of attraction.

Having status, stealth and sexual ardor is a mindset. Without this desirable force, women will deny you, even if you’ve got the lush hairline of a pubescent model.

There Are Always Exceptions

That being said, there will always be a few shallow halfwits who care about a dude’s hair. But generally, these “women” are just young, ignorant girls with the emotional depth of an emoji— and would rather be a footstool to Justin Bieber than risk letting a man see her emptiness.

It’s harsh but true, fellas. These girls are insecure and unworthy of your effort. Real, beautiful women (those with integrity) know the value of a real man— whether he’s bald and not. So as part of our “Losing to Win” mindset, we’ll happily lose the girls who’re unworthy of our baldness.

If you consider yourself handsome, how can you ask a woman too? You need to act the part and fall in love with the new you.

You might be a little thinner up top than you like, and photos might make you cringe a little while you get used to all this extra space up there.

But just remember, your outside appearance only makes up half of who you are. They do say, it’s what’s on the inside that counts. So, bring the inside out and start wooing the women with it.

Women tend to be more attracted to perceived handsomeness. It’s about your attitude, charm and overall vibe. It’s much more powerful than objective handsomeness, which is your outer appearance. 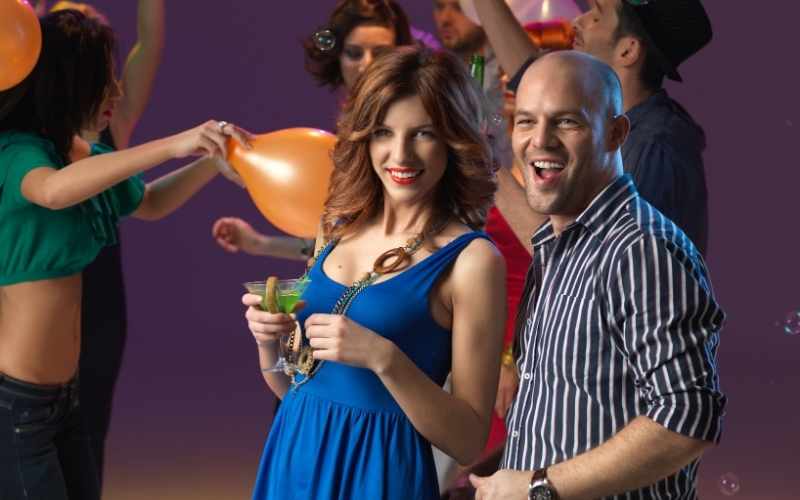 Objective handsomeness is not enough to produce genuine, long-lasting attraction.

Women must perceive your deeper desirability. This is something that comes from experiencing the awesomeness of your body language, voice and eye contact.

At the end of the day, this stems from you believing that you’re truly awesome. If you’re far too worried about how your bald head looks, then these concerns are going to flow to the outside.

It’s enough to send any women running for the hills. If you don’t think you’re good enough – why should she?

Control What You Can

Sure, you may have lost that all-important control over your hairline, but what about the rest of your body? Your physical looks aren’t simply made up of your gorgeous, luscious locks. There’s much more to it.

Whether you’re already an avid gym goer, or have previously avoided it like the plague. It might be time to venture into the weights and start building up some muscle. Make up for that lack of hair on your head with a few extra chairs on your chest that you can puff out proudly. 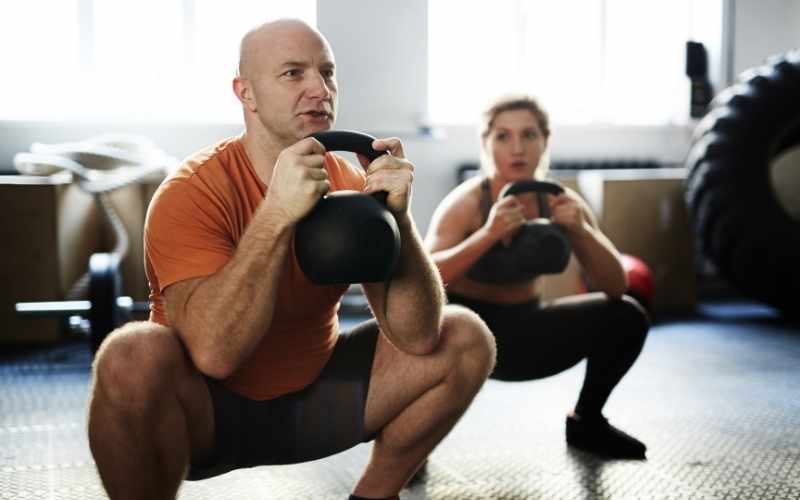 Or perhaps it’s time to head off to the tattoo parlour and get some ink done? Or maybe you want to work on that facial hair of yours to make up for the lack of it on your head?

There’s so many different ways you can change and control your body to help you feel good about yourself. It’s about finding what works for you and going for it.

If you feel sexy the women will find you sexy.

What’s that we said about sexy?

It comes in so many different forms – emotionally, physically and spiritually. Bald men can be sexy. It’s up to you to find that inner sex god of yours and to finally see yourself as a sexy being.

Once you see yourself this way, the women will too. It’s easy to find bald men attractive if they sell it.

Put it this way: which guy do you think is more desirable: the sap who whines about his Hair Club sending the wrong paste? Or the bald, yet dashing gent who draws in women craving to pet his head? It’s no contest; the bald eagle wins.

Men who confidently own their baldness are miles more attractive than men, oozing with thick hair, who fuss about which way the wind blows their perfectly-crafted quiff. If you rock it with pride and a thigh-opening cologne, you’ve got it made.

All Men Go Bald… Pretty Much

Mature women know that all men, eventually, lose their hair. Ultimately, it’s your self-acceptance that determines whether a woman will accept you. Consider the reverse scenario: would you find it attractive if some insecure chick kept fussing over her extensions? Let us answer that for you – you wouldn’t.

Besides, what’s so special about rocking a hairdo that can also be worn by an androgynous girl? We’re looking at you Miley Cyrus. So no, having hair doesn’t make you attractive. At The Bald Company, we know best. We know that women like bald guys.B